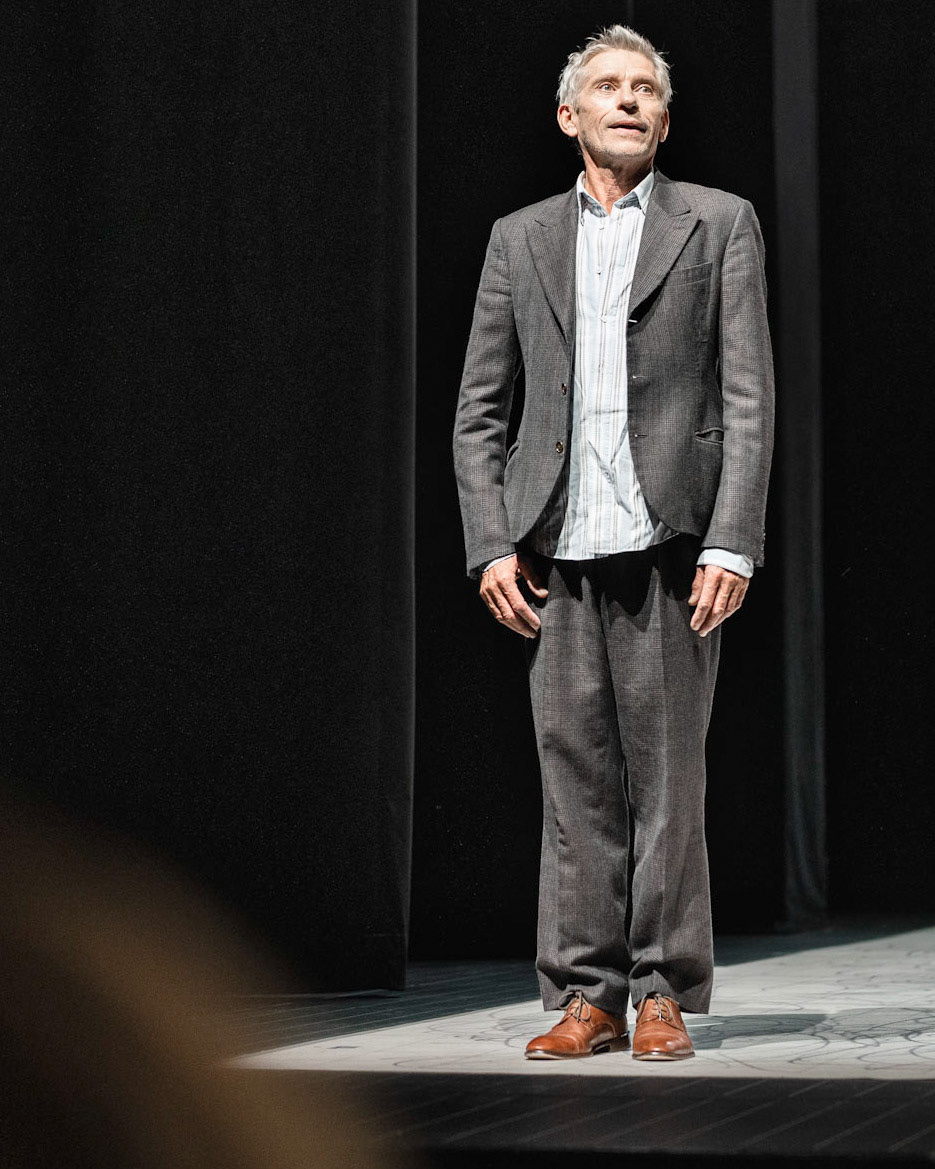 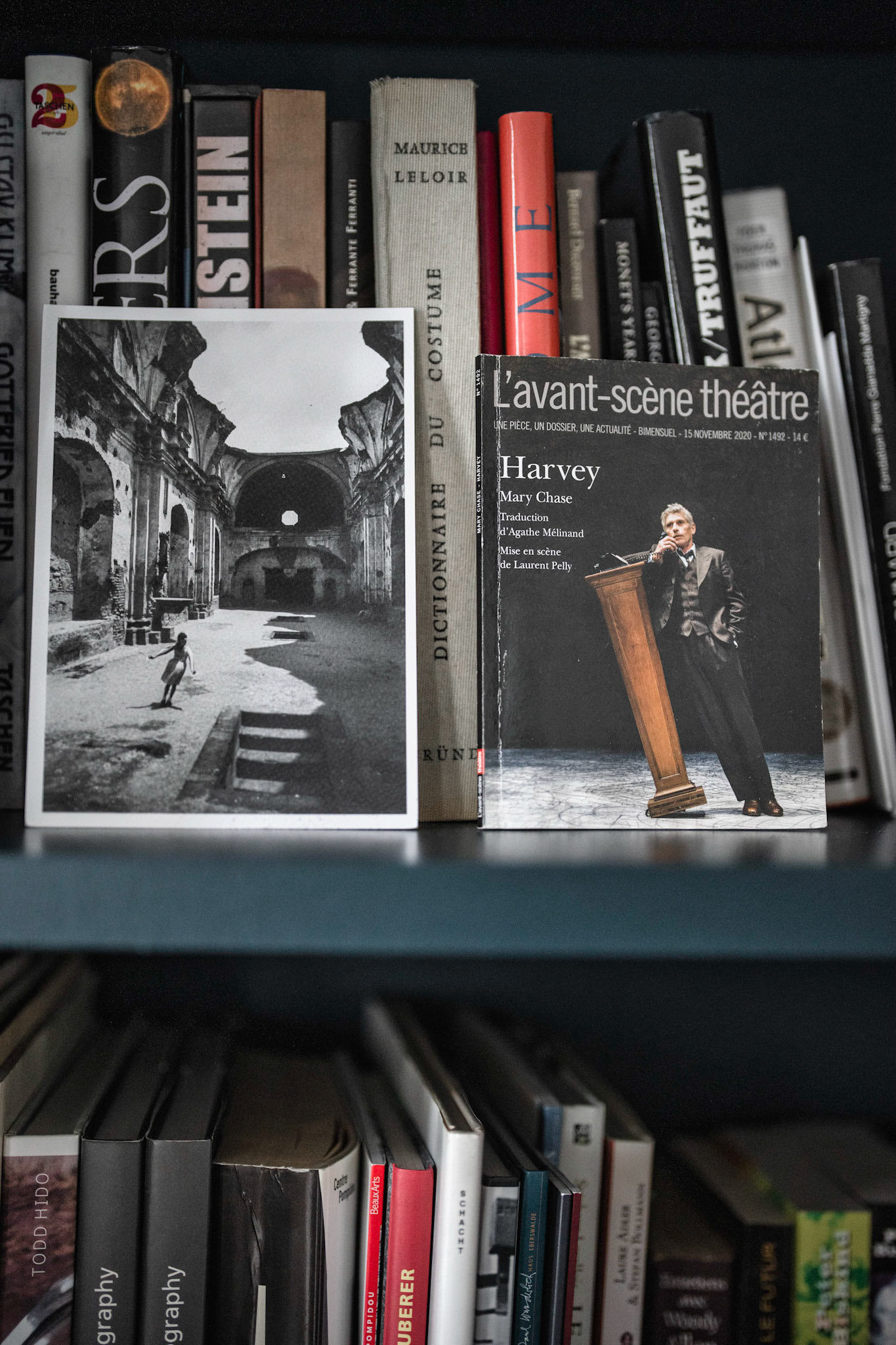 There was in my parents' apartment, in the 13th,
carpet and tomes of "L'avant-scène Théâtre".
I particularly liked them, because the plays were transcribed in full.
On the other hand, the N°536 of March 1974 : "One Flew Over the Cuckoo's Nest", worried me.
The cover photo was of my younger father, laughing out loud in a straitjacket.
In the harsh light of an operating room. He was wearing Santiags.
I bought it today for 4,99 € on a second hand website. At the time it cost 5 Francs.
Always on the border between the world of childhood and that of psychiatry,
I really like the movie version of "Harvey" played by the elegant James Stewart.
Knowing this, a friend of mine offered me "L'avant-scène théâtre" devoted to Jacques Gamblin's revival.
I had been waiting to see it for a while.
On stage, he moves well. With small accelerations. A dose of poetry in the movement that is fatally lacking to many. In a parallel universe he is clearly part of my family. An uncle, a kid of my age.
He knows how to stay in the peaceful state of play. If I could, I'd be around him, photographing him much more closely.
Staying focused on my own dance while he did the same.
"Well, I've wrestled with reality for 35 years, Doctor, and I'm happy to state I finally won out over it."
Elwood P. Dowd
And he's right there with me,
echoing the photo taken by Ferrante Ferranti in the ruins of Santa Clara, Antigua.